Work Comp Insights: These Three Trends Could Have Big Implications for Workers’ Compensation 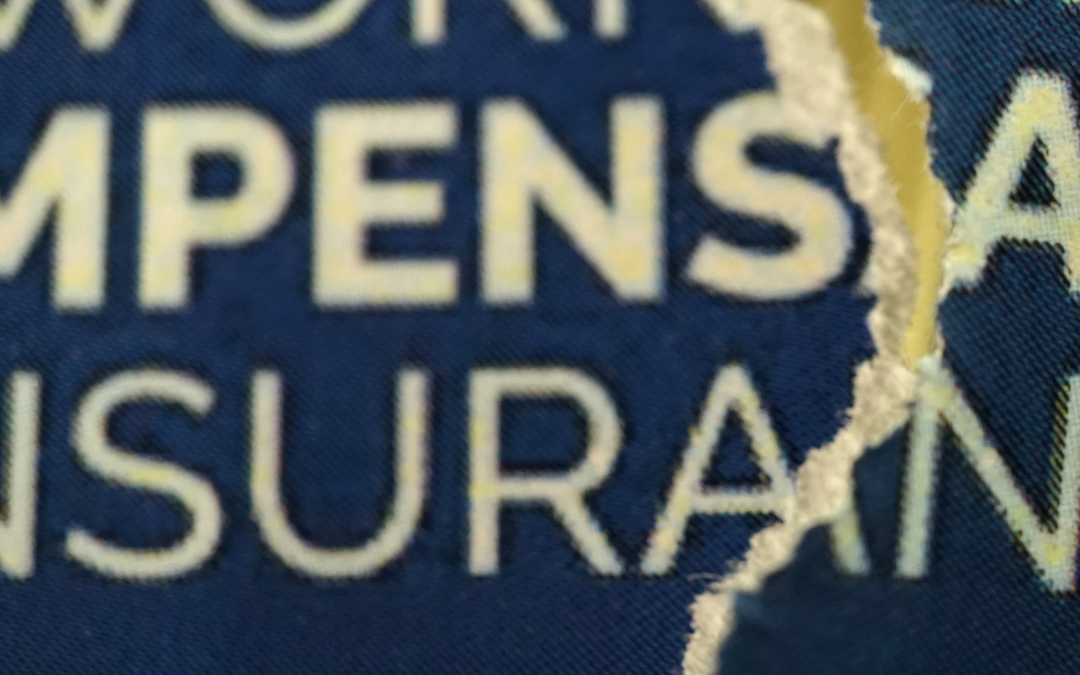 Legislation surrounding the gig economy, single-payer health insurance, and marijuana legalization all have the potential to impact the U.S. workers’ compensation system, according to a National Council on Compensation Insurance (NCCI) report.

Digital platforms such as Uber ushered in a modern gig economy and renewed public discourse on worker classification. Proposals in numerous states would provide criteria for determining whether a worker in the gig economy should be classified as an employee or an independent contractor. For instance, California has a three-part test to determine the status of a worker; lawmakers in Rhode Island and Vermont have considered similar tests. Other states, including Alabama, South Dakota, and Washington, have focused on workers using digital platforms.

And while marijuana remains illegal at the federal level, numerous states took steps this year toward legalizing marijuana for medical or recreational use.

States are divided on whether to allow, require or prohibit medical marijuana reimbursement in workers’ compensation. State policymakers may need to consider adopting a fee schedule or another mechanism to address reimbursement, the NCCI said. The legalization of recreational marijuana “raises concerns about workplace safety, drug-free workplace issues, and drug testing issues, and may also challenge employers and insurers to provide reimbursement,” according to the report.

Federal legalization would mean insurers may no longer need to worry about conflicts between state and federal law.

“Claims could be reported, and appropriate data could be collected, which would assist in understanding the impact of the use of marijuana in treating workers’ compensation claims,” the NCCI noted. However, it would still be up to states to determine how to address workplace safety, reimbursement, and other concerns.

This Work Comp Insights is not intended to be exhaustive nor should any discussion or opinions be construed as legal advice. Readers should contact legal counsel or an insurance professional for appropriate advice. © 2022 Zywave, Inc. All rights reserved.