The Impact of Social Inflation on the Commercial Auto Insurance Market 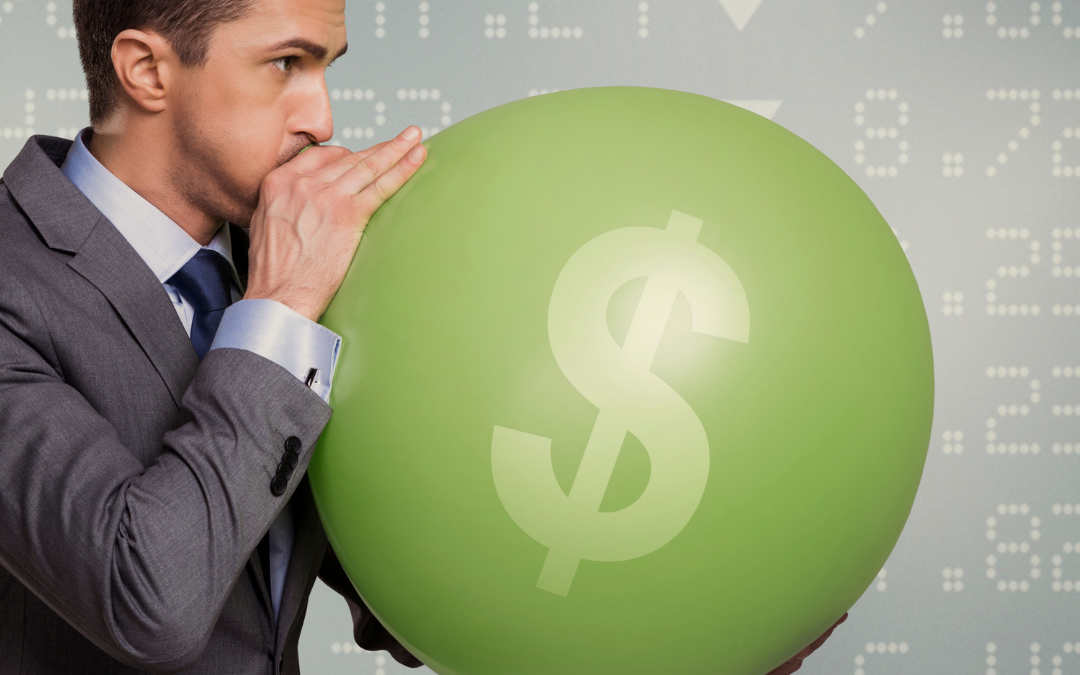 In recent years, social inflation has become a growing concern within the commercial insurance market. Social inflation refers to the rising costs of insurance claims. These inflation issues are the result of several societal shifts, such as increased litigation funding, tort reform challenges, and deteriorating public sentiment toward corporations.

Although social inflation has affected various lines of commercial coverage, the auto insurance market has been particularly impacted. This is mainly due to trends occurring in the trucking industry, including a surge in costly lawsuits and subsequent settlements brought on by increasing crash frequency and severity.

Amid these difficult conditions, it’s important for businesses to understand what’s causing social inflation and how to respond properly. Review the following article for more information on the primary drivers of social inflation, how social inflation is affecting the commercial auto insurance space and what businesses can do to mitigate associated coverage concerns.

Multiple factors have been frequently cited as reasons for social inflation issues over the past few years. These factors include the following:

The culmination of these factors has allowed for a surge in litigation against businesses and related insurance claims. Furthermore, the settlements resulting from such litigation have soared in price, leading to a rising number of nuclear verdicts—jury awards with penalties exceeding $10 million. According to recent loss data from Advisen (a Zywave company), the median cost of a nuclear verdict increased from $20 million to $27 million between 2015 and 2020, representing a 35% jump.

What’s worse, lasting impacts and trends from the ongoing COVID-19 pandemic are expected to contribute to additional nuclear verdicts in the months and years to come. As these verdicts continue to surge in cost and frequency, excessive insurance claim expenses and social inflation issues will likely follow suit.

Consequently, rising social inflation issues have simply exacerbated the commercial auto segment’s existing profitability concerns, extending the hard market and creating continued challenges for insurers and policyholders alike. Looking ahead, industry experts predict that this hard market will continue to be a concern in 2022 and beyond.

As such, the majority of businesses with commercial auto exposures—regardless of their industry or vehicle class—will likely have a more difficult renewal process by way of greater premium rates, lowered capacity, and more stringent policy requirements or restrictions. Further, policyholders with larger fleets or a poor loss history may experience more severe rate increases.

Taking a closer look into the reasons why the commercial auto insurance market has encountered prolonged profitability issues and is being more substantially affected by social inflation, it’s important to note that various trends within the trucking industry have contributed to these market challenges.

Namely, certain sector-specific developments have resulted in increased litigation, a rise in nuclear verdicts, and—subsequently—greater losses for the commercial auto segment overall. Such trucking industry trends include the following:

As a result of these industry trends, the average jury award for a lawsuit above $1 million involving a truck crash has skyrocketed by 1,000% over the past decade—climbing from $2.3 million to $22.3 million, according to the ATRI. Additionally, the percentage of trucking awards exceeding $10 million increased 15% between 2017 and 2021, with these significant losses accounting for more than one-third (35%) of trucking losses over $1 million. This is a notable increase from the prior eight years, when trucking awards over $10 million accounted for just 20% of losses over $1 million, according to loss data from Advisen (a Zywave company).